SHARKS ENJOY WYVERNS ON A STICK 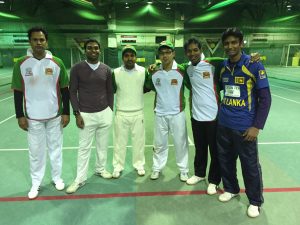 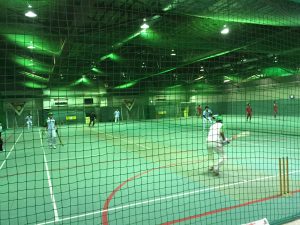 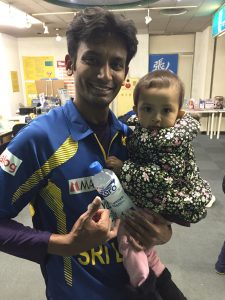