Defending champions does have a nice ring to it! The Sharks returned to take the field and completed a routing of Alpha Quashers 1s in their opening fixture over the weekend (Saturday, 9 April). We may have lost the toss, but the bowlers made regular inroads as AQCC were bowled out for 215 in the final over of the innings.

A little rusty with the ball to begin the season with as the extras column suggested (36!) but debutant Hiro’s 3 for 32 from his six overs kept AQCC in check, while he was backed up by the wily old fox Mystery (2 for 39) to set up the run chase.

By now, Round 1 of the competition should just be renamed Doogs, for the captain stepped up, put his front to the line of the ball (sometimes away from it) and smacked the Alpha Qs to all parts of SICG 1. Doogs notched up 101* from 80, Marcus ‘Stoinis’ Thurgate smacked 40 and Mookhi splayed 49* as the Sharks were home in the 27th over (who’d hazard a guess how many we’d have ended up with after 40). 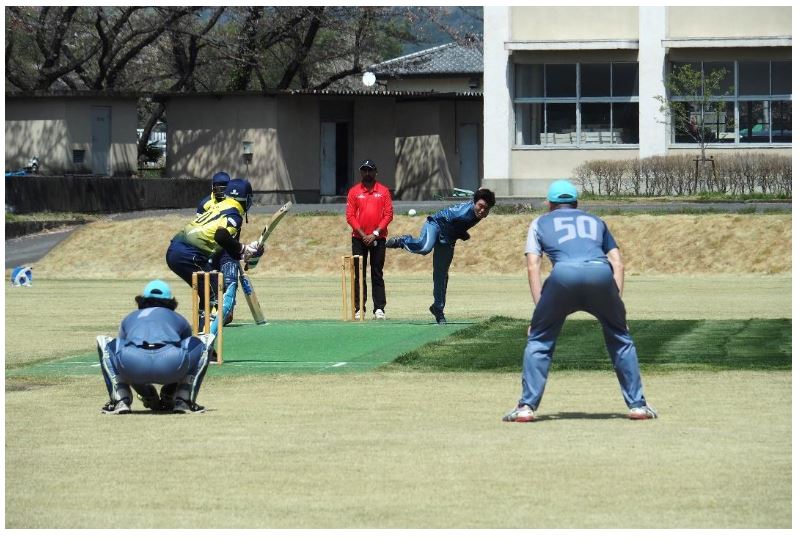 Hands down, the Doogs’ exhibition (and his celebration in equal measure) and Hiro’s debut performance take the honours. 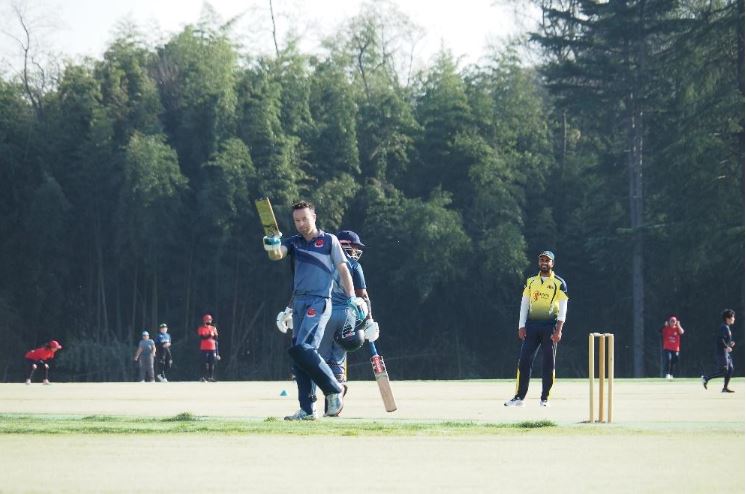 Not only did Muneeb ‘Disco’ Siddique put in a dogged performance with the ball (1 for 41 off his eight) in the rising Sano heat, he pulled off a stunner running in and from deep backward square and diving for the grab of the game.

Dr. Wheatgrass Play of the Day

Had to be reserved for the Doogs’ display. Another Round 1, another ton! 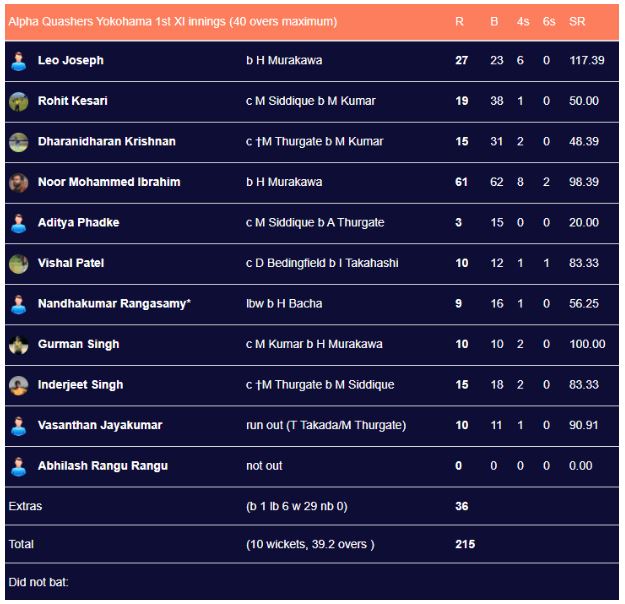