Feb, 2015 – Sharks Overcome Senshu Then Dance With the Stars 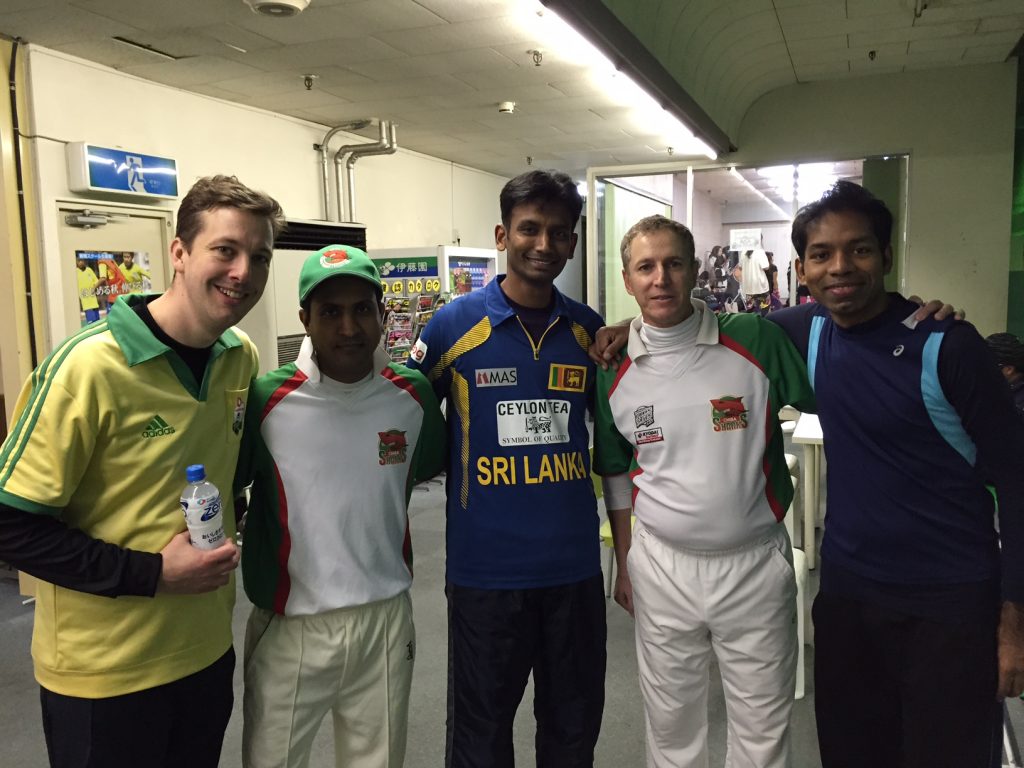 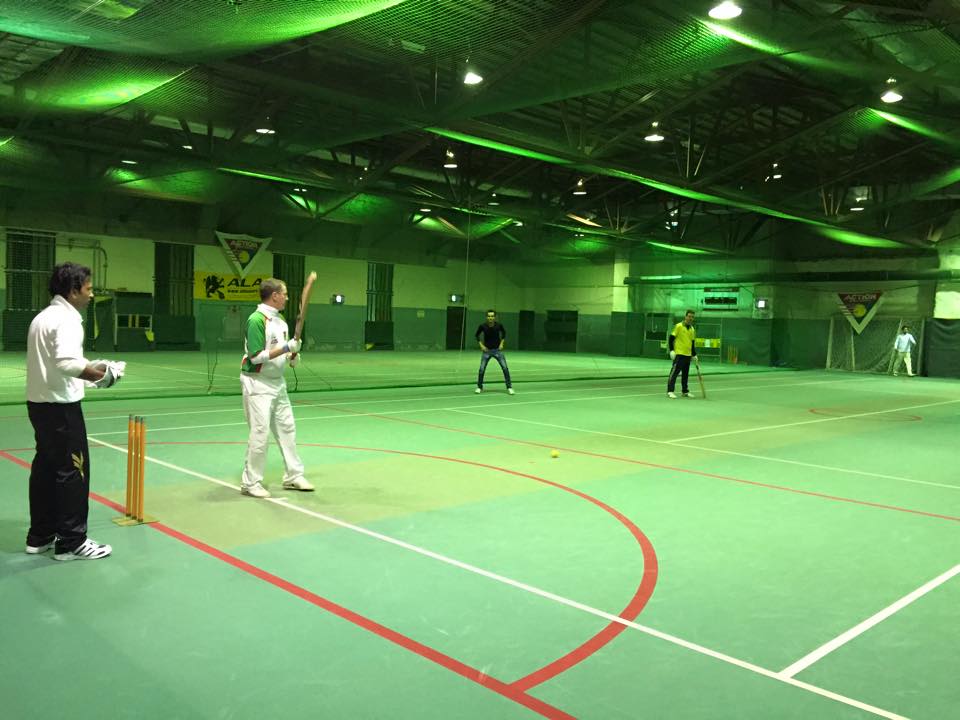 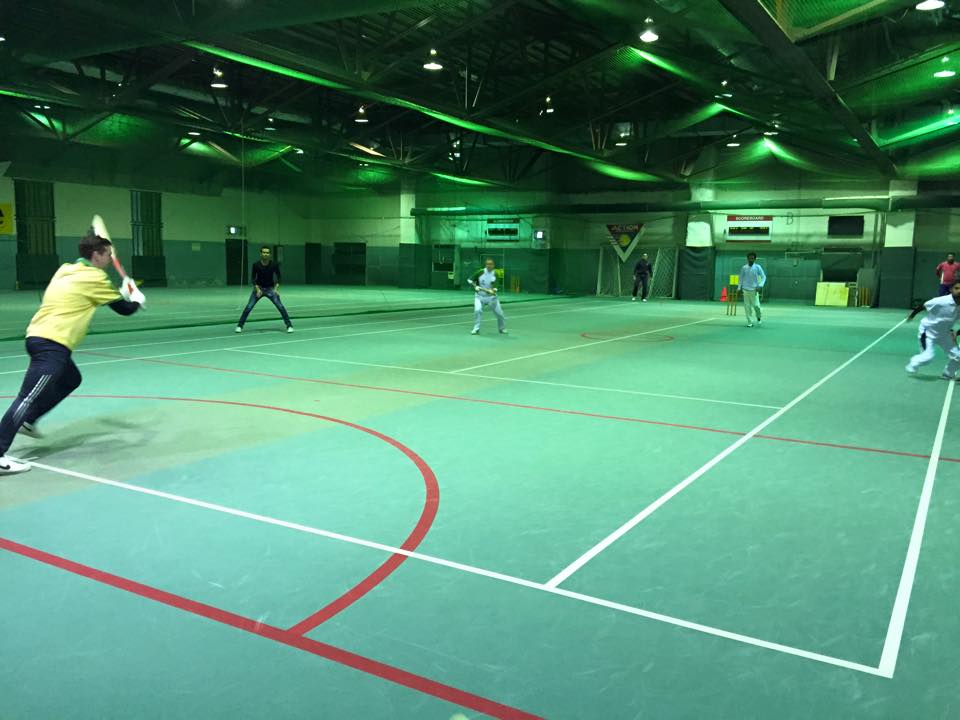 Always nice to play cricket and to play with your mates. That evens it up 2-2 for Sharks vs Stars. Next up is probably finals so let’s have a big turn out for both sides and have a fun night, hopefully battling it out for the indoor trophy. It certainly will not be ballroom dancing.