We have never played the Engineers, though we know some of them. Their reputation does proceed them and they have been cutting a swathe through most of their JC division with obscene ease, though the Wombats took a big piece out of them. They are obviously a good team and one has to respect that, right? 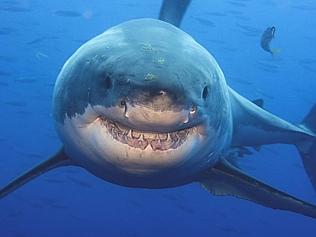 One of them Tweeted:
Engineers excited about the T20 finals on Aug 30, but there is the minor hurdle of the Chiba Sharks. @chibasharks anyone?
Some minor things can just turn round and bite you on the arse though, can’t they?

It had been little more than 12 hours since a few of us had parted, hung out to dry by Sano and our own foibles. Emerging from that train-wreck were Dhugal, Vicky, Paul, Viv (in for injured Shakriya & KB), KB (as odd-job 13th), and coming in were Christ T, Marcus, Mairaj, Navin, Sankar and Karthik. The toss was lost and we bowled in warming temperatures.

Bowling
P. Kale and V. Iyer looked very at ease against Vicky and Paul and then Vivek also could not find a way through. Had they been too double-cooked from the previous day? Boundaries came with worrying frequency and these guys knew how to rotate the strike in between. They were fairly rattling along. The first break saw Dhugal safely take a miscue off Paul. 1-70 off 9 overs. The new bat also took some liberties but another high mishit was gratefully taken by Chris T close to the wicket to make it 2-93 off 13.

Sad to say we were on the end of a number of unwelcome LBW decisions (even the Engineers knew they had dodged multiple bullets… for now). It was distressing to think that this might cost us this final but it was good that the Sharks did not drop their bundle at this. But it did show that the bowlers were not out of this game and maybe put some dents in the Engineers obvious cockiness. Scott, Viv, Sankar and Dhugal put the brakes on but it was a breakthrough we desperately needed or else a big total chase beckoned. It came when Viv finally got through the defence of key bat Iyer. 3-124 off 17. 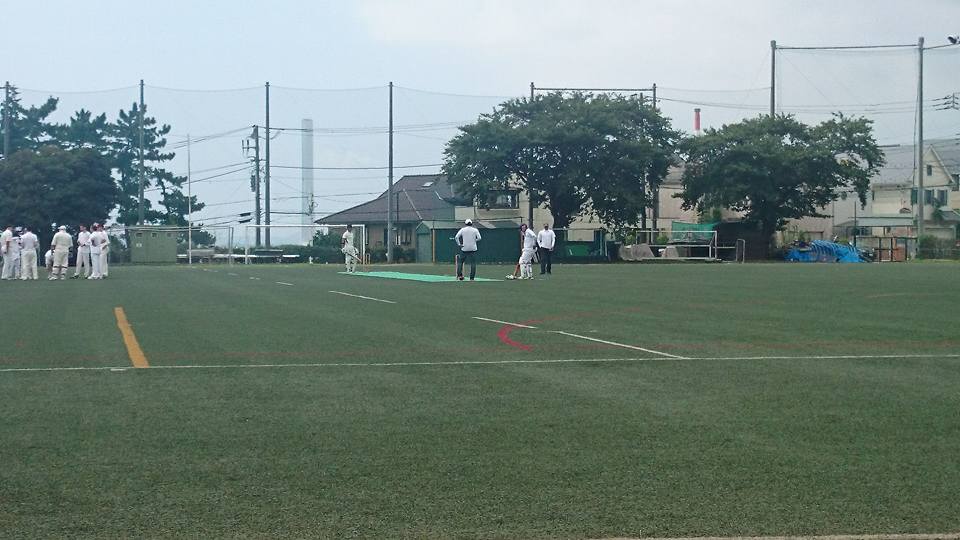 Over 18 saw more runs added and the Engineers off field were getting vocal. With two overs to go and at 3-134 the Engineers were eyeing off a big target. They seem to feel destined for it.
Over 19…
(Cue ‘Jaws’ music.) Vivek had ball in hand.
Ball One: Punched deep into the grassy bulge, chased down and fired back to Chris T by Vicky, catching the runner back for 2 short. 4-135.
This did several things: it unleashed a well-needed and deserved-wicket celebration, and it uncorked the start of unbelievable devastation on a disbelieving Engineers. It also corked the previously vocal latter!
Ball Two: A ‘Viv Special’ sends just JUST the leg bail spinning length-wise in low orbit around the Earth. 5-135
Ball Three: 1 run
Ball Four: (Cue off-field discomfort.) Ball lobs up nicely for PG to take the catch. 6-136.
Ball Five: (More finger-pointing and hand-waving than an Italian traffic conductors convention.) Stumps everywhere! 7-136
Ball Six: A dot, which both teams take as a victory.
Four wickets for 2 runs in an over! It was delicious mayhem scoring. KB, having observed all the carry on around him for 17 overs, resisted the urge to throw a geriatric ‘Freddie’ (Dreamers version not Flintoff) because the other scorer had become catatonic. “Who is this? … sorry, Was that?”.
Vicky to take the last over.
Over 20…
We haven’t seen such batting chaos since… ummm, Trent Bridge. And like an aging gunslinger, Vicky was not to be out-drawn by young gun Viv!
Ball One: Wide
Ball One: 2 runs
Ball Two: Bang! All but removes the new batsman’s legs LBW. 8-139
Ball Three: 1 run
Ball Four: BANG! Bowled 9-140.
Ball Five: Sankar The Assassin gathers perfectly at deepish cover and in one swift, fluid, superb, lightning movement throws down the stumps at the bowler’s end. 10-141.
Three wickets for 4 runs. Field goes ballistic! Tent goes mute.

This was the bowling/fielding equivalent of Clint Eastwood getting a bit upset in “The Unforgiven”! (https://www.youtube.com/watch?v=YSkBF7URH98) 12 balls 7 wickets turned 3-134 into all out 141. Fair effort.

Batting
The target was 142 but we could expect some bowling depth and guile. Dhugal went on the front foot, opening the batting with himself and Vicky. The former acknowledges his self-assessed (unprintable) under-par year and Vicky has shown glimpses of his willow talents. This would be interesting! 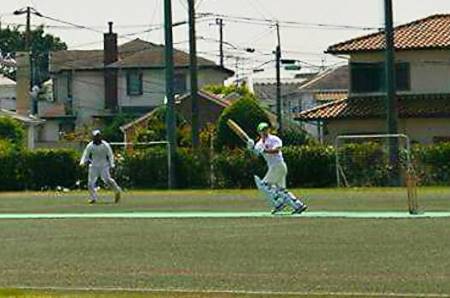 Vicky’s first scoring shot took a trajectory that saw it juuuust over deep mid-off’s despairing hands for four. That forward defensive hurdle cleared he went to town and downtown crashing lofted drives down the ground at both ends. Some should have been taken, but weren’t. Pressure? Punishing 43 to Vicky.
Also cue return to form by Dhugal who played some of the best cricket shots seen for some time. Classic and powerful drives through mid off and cover. Crunching pulls and cuts. Kept out the good, punished the bad and none of it ugly. Vicky fell when they were just 2 short of a 100 partnership and Dhugal (55) soon followed to a very well-taken C&B by Iyer.

Paul joined the newly-in Navin, the latter playing it cautious and nudging singles. Paul unleashed a couple of boundaries in his short stay before getting Iyer into the action again. Chris joined and departed. Then on the same score Navin spliced to cover and we were suddenly an unhappy 5-125. Naturally this allowed the Engineers to find their voice again. This mini collapse saw our season-start T20 opening pair, Karthik and Sankar, come together.

The wickets had also put on the breaks and soaked up some overs. It was now looking a bit ominous. Karthik was a bundle of nerves but as he has done so often this year, Sankar batted like he owned the field. He slammed two trademark boundaries between point and cover in short time. This put the pressure back on the field and we benefited from wild heaves at the stumps for overthrows. We reached our target with five balls to spare.

The Sharks have had some great moments on the field this year and this ranks up there. We have played a lot of cricket these past weeks in hard conditions and come off second-best. The key bowlers had to regroup and the batsmen had to do their part. This was potentially the last stop in our JC journey and our opposition felt we were just one express station on their’s. Engineers derailed. Next stop for the Sharks is Alpha-Q… yeah, we seem to have heard that before.