By Kris Bayne and Anton Lloyd-Williams 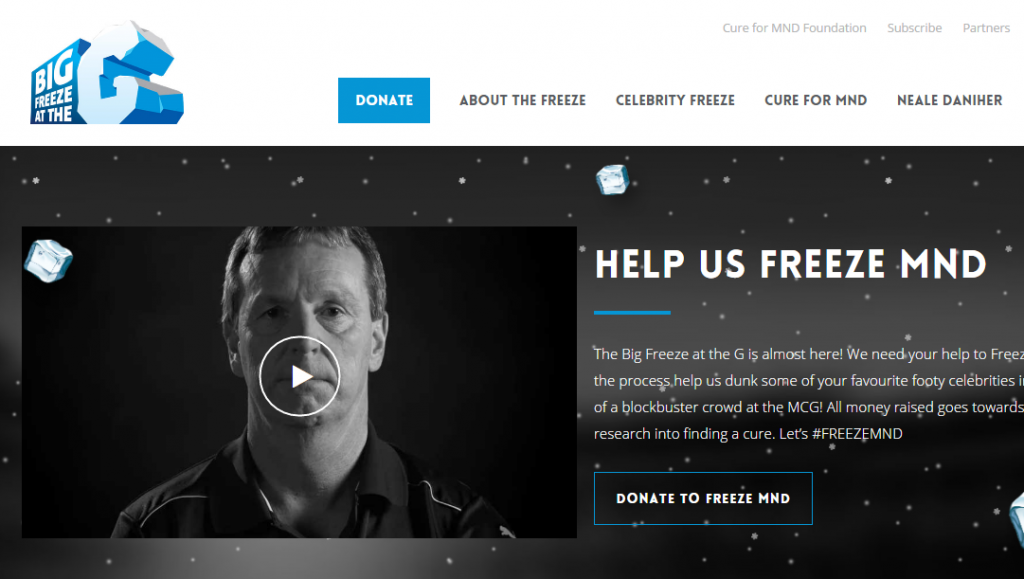 or them. He was one of the most gifted footballers in a sadly short career. Sharkosaur Kris Bayne recalls, “I saw him play a legendary game in 1981. He had the most magnificently safe hands – now he can hardly put on a hat. He is a year my junior, which makes me think what could be.”

Neale Daniher has Motor Neurone Disease. It is a degenerative disease that affects muscles and it gradually takes away the ability to function normally, then speak, swallow etc. and it slowly, eventually kills you. There is no cure and no treatment. For a sports team like the Sharks, of many ages and backgrounds, it is a reminder of how lucky we are to be able to play. 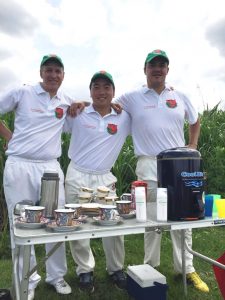 his got KB thinking how we, as sportsmen (in its broadest definition) could do something proactive to help Neale Daniher’s campaign at freezemnd.com

KB came up with the idea of serving proper tea in proper cups at the boundary’s edge during the games that he attends. Anyone who fancied a cuppa could put a coin of their choosing in the jar. The money collected would be sent of to Freeze MND in Australia.

We had our first ChariTea on the boundary at Sano1 with the extremely generous Adore. Everyone had a brew and KB raised just over ¥3000. We’ll see how it goes for the rest of the season but its great to see all cricketers get into the spirit of giving something back to the less fortunate. 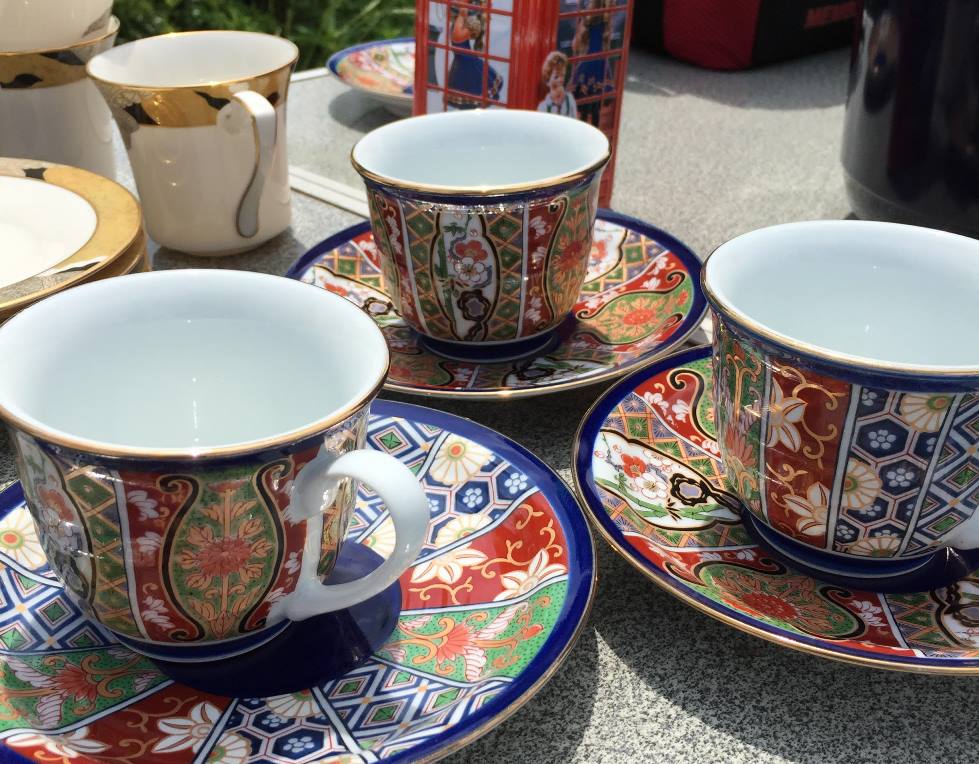